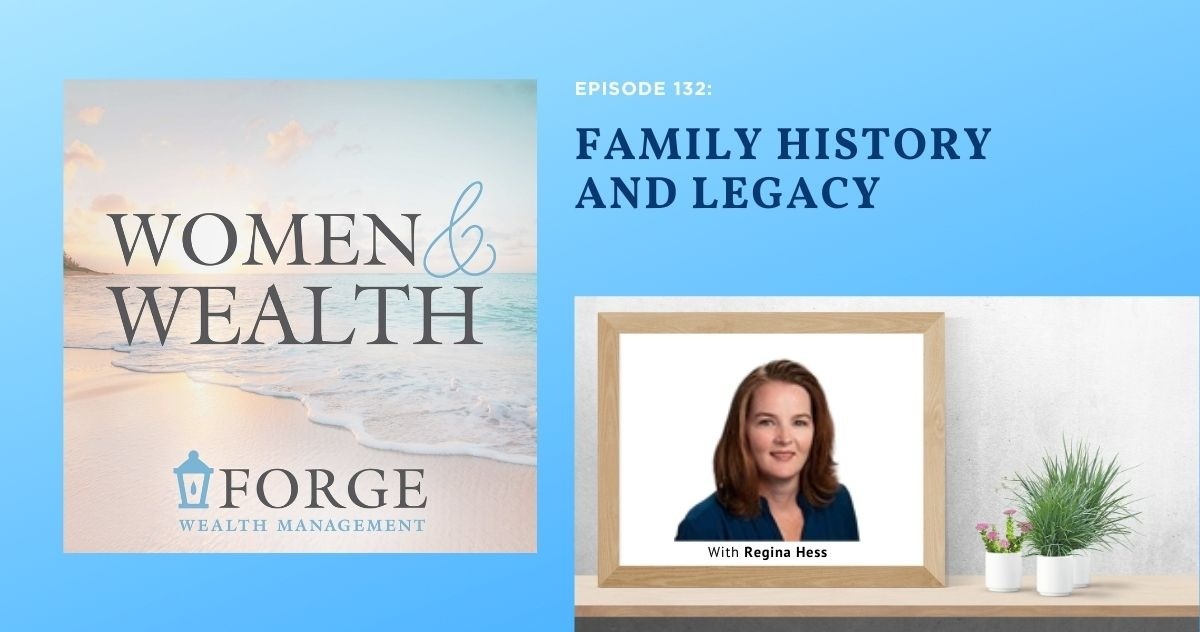 The little things we do throughout life are often not so little as time goes on—they can actually become part of our legacy. In this episode, Patricia Smith Griffin joins the show to share her story and insight on multi-generational legacy, strong female influence, and the importance and influence of small actions over time. Patricia is the Founder of Charity’s Children Project, Inc., and a staunch advocate for women’s issues who gives us a glimpse into the integral role Black women played in establishing a city.

Listen in to hear about how Patricia’s family lineage is traced through the women in her family and her passion for genealogy, history, and legacy building. You'll learn who Charity is and her involvement in both the Underground Railroad and women’s suffrage, as well as how Patricia has worked to preserve her own family history and teach others to do the same.

Listen To The Episode Here:

What You’ll Learn: Ideas Worth Sharing:

“So often, as we rush through our daily lives, we forget that the mundane acts we create in our world can actually be impactful.” - Patricia Smith Griffin

“Black women were not just integral in establishing a city, but they witnessed the growth of a state and our nation.” - Patricia Smith Griffin

“What these women before me have done is integral to the American story, and it’s something that I want to share.” - Patricia Smith Griffin

Never miss an episode by subscribing via Apple Podcasts, Amazon, Spotify, Stitcher, or by RSS!